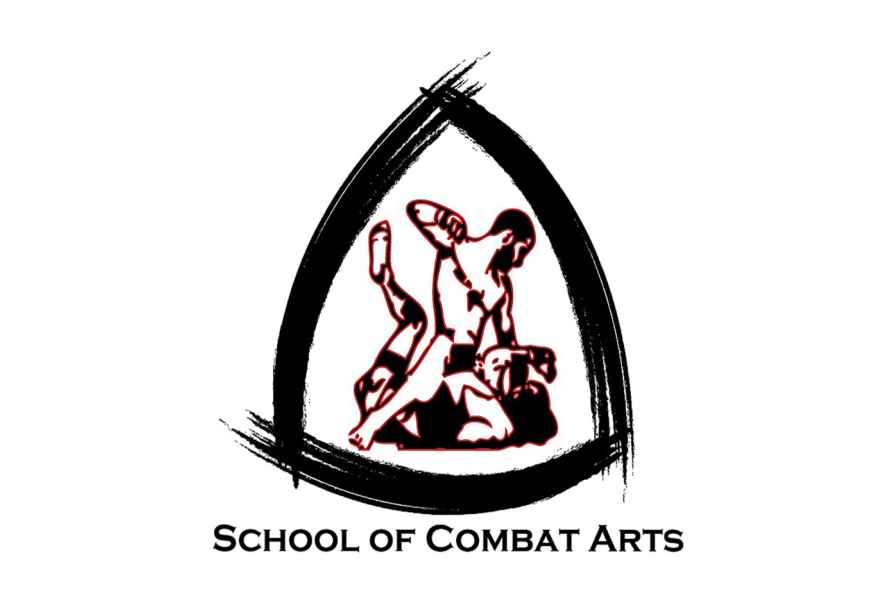 About School of Combat Arts

School of Combat Arts is a highly accomplished Martial Arts school located in Florida's beautiful Emerald Coast. We take pride in our students success through the improvement of there lives. Our students are dedicated to getting in better shape, improving themselves mentally and having fun in our classes.

We have classes for all fitness levels, ages and skill levels. You will be pushed to achieve the goals you desire. We want to change and improve your life. The school also caters to professional athletes and competitors.

We have had students who have competed in the highest level in Brazilian Jiu Jitsu, Muay Thai and MMA. We pride ourselves in having instructors that have been involved in teaching martial arts to beginners and professionals. Our goal is to use martial arts training to build people into better people, come join us.

Michael Gioe is the owner and head coach at S.O.C.A. Michael holds a Black Belt in Brazilian Jiu Jitsu and a Kru in Muay Thai.  He is also  an Instructor in Russian Sambo and  a member of the SnakePit Catch as Catch Can Wrestling Association. He has been training martial arts since the tender age of 5. He reads, watches and studies techniques, participates of seminars and tournaments and has an ever growing knowledge and passion for Martial Arts and MMA. His latest accomplishments have been creating his own art based on the traditional art of Ninjutsu. He founded S.O.C.A. in 2011 in Wilkes Barre, PA. In June of 2014 he relocated to Niceville, Fl. In his personal life he is married and has 4 children. Prof. Michael Gioe is the vice president of a Pediatric Brain Tumor Foundation called A Miracle for Ava that are committed to raising funds for pediatric cancer after the loss of their 5 year old daughter Ava Gioe in 2012. Visit www.amiracleforava.org for more information.

Mike Gioe creates an enviroment of learning that extends in every direction and even beyond the doors of his school. Through the school of combat arts I have made some of best friends I will ever have. Mike created a place where you can grow stronger mentally and physically...

There are a wealth of benefits that come from healthy self confidence from helping you manage fears and maintain a positive mental attitude. Train with us and you'll discover there is no better way to build your confidence then martial arts.

With Self Descipline comes all kids of beneficial improvements to your life including advanced focus, new found respect, better health & fitness along with having an easier time at work or school. The bedrock of Martial Arts is founded on teaching discipline and self control to its students.

Our Team is dedicated to your success. Whether that means pushing you to your limits, being a friend in a time of need or spending extra time to show you a new technique your struggling with, our community is here to make you feel comfortable and safe while having fun and learning effective techniques.